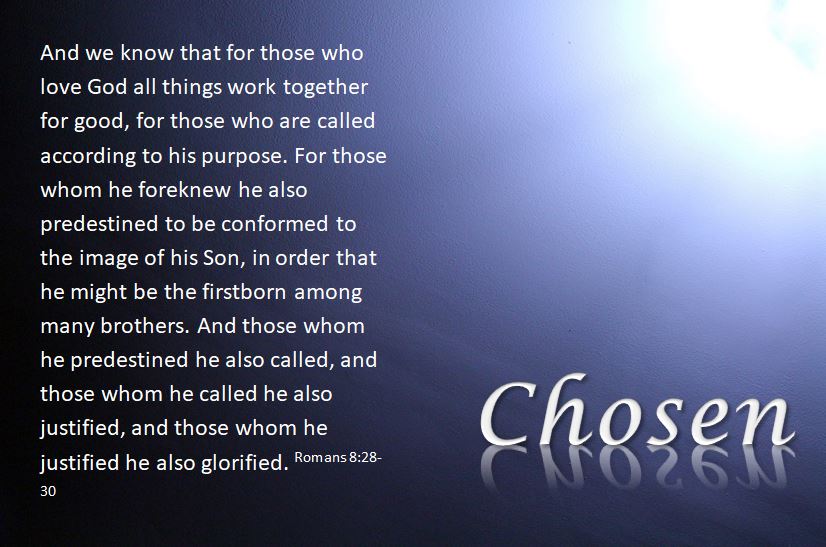 Dear Heavenly Father, I Love You! In Jesus Name Amen