Blessed is the man who remains steadfast under trial, for when he has stood the test he will receive the crown of life, which God has promised to those who love him. Let no one say when he is tempted, “I am being tempted by God,” for God cannot be tempted with evil, and he himself tempts no one. But each person is tempted when he is lured and enticed by his own desire. James 1:12-14

Dear Heavenly Father, as I look around me Lord please take my fear away. Surround me with your love and guide all of my footsteps as I walk through this fire. Thank you for choosing me, thank you for your protection. In Jesus Name Amen

Dear Heavenly Father, as this is read give understanding and conviction to those reading this. May there be understanding where there needs to be understanding and conviction where there needs to be conviction. Please soften the hearts of those reading this and open them to receive Your message. In Jesus Name Amen
Over the last few days I have seen all of the fighting, the name calling, insults, character bashing and I wonder why. We as Christians and human beings are told that we should not return evil with evil: 1 Peter 3: 9 Do not repay evil with evil or insult with insult. On the contrary, repay evil with blessing, because to this you were called so that you may inherit a blessing. That is one definition of Respect. With that said I do not blame any of the uncertainties that there are out there. I will just say one thing and that is CAKE, we all know what happened. But we have been commanded: Romans 12: 17 Do not repay anyone evil for evil. Be careful to do what is right in the eyes of everyone. 18 If it is possible, as far as it depends on you, live at peace with everyone. 19 Do not take revenge, my dear friends, but leave room for God’s wrath, for it is written: “It is mine to avenge; I will repay,” says the Lord. I know that when we observe the respect that we are expected to give others yet receive disrespect in every manner that you can imagine, it gets disheartening. We are still told that 1 Peter 23 When they hurled their insults at him, he did not retaliate; when he suffered, he made no threats. Instead, he entrusted himself to him who judges justly. We should always respond with meekness: Matthew 5: 39 But I tell you, do not resist an evil person. If anyone slaps you on the right cheek, turn to them the other cheek also. We have been instructed to follow in the footsteps that Jesus gave us, to walk on the path that he took. 1 Peter 21: 21 To this you were called, because Christ suffered for you, leaving you an example, that you should follow in his steps. There are two things that we should never forget, his commandments to LOVE one another: Matthew 22: 37 Jesus replied: “‘Love the Lord your God with all your heart and with all your soul and with all your mind. 38 This is the first and greatest commandment. 39 And the second is like it: ‘Love your neighbor as yourself. And with that said never forget: Luke 6: 31 Do to others as you would have them do to you. Jesus did not say these things were acceptable but he did say we need to Love everyone. Continue…… 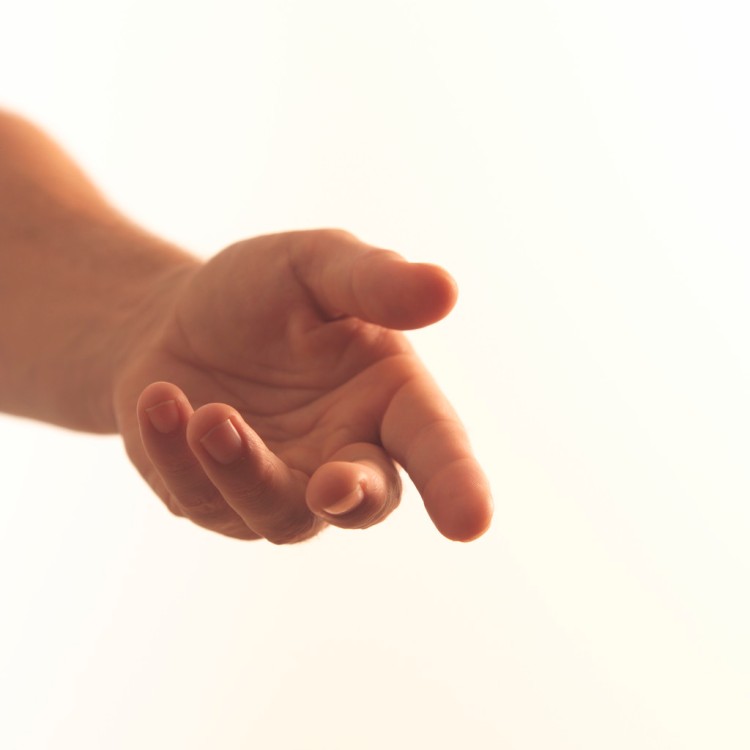 Do things in your past haunt you? Do you have things that you want to work out?

I have heard that God Punishes us, he sits over top of us and waits for us to make a mistake. God does quite the opposite, we have been given free will to do as we please. He wants us to choose him, when we do he gives us a gift to show us how much he loves us. John 3: 17  For God did not send his Son into the world to condemn the world, but to save the world through him.

Do not listen the Devils lies this is what we have been told and reassured! Romans 8:1-2 Therefore, there is now no condemnation for those who are in Christ Jesus, 2 because through Christ Jesus the law of the Spirit who gives life has set you free from the law of sin and death. For more information…..

Today I was thinking about something that I used to fight with inside myself. Why does God punish me? Now that God has shown me and helped me understand more of what it is to be a Christian I understand that God does not punish us: Romans 8:1-2 Therefore, there is now no condemnation for those who are in Christ Jesus,  because through Christ Jesus the law of the Spirit who gives life has set you free from the law of sin and death. I have learned that he disciplines us like any good dad would do. God is treating you as one of His children. Hebrews 12:7-8 For what children are not disciplined by their father?  If you are not disciplined—and everyone undergoes discipline—then you are not legitimate, not true sons and daughters at all. I have found however that sometimes these things happen so that we will be able to help others in the future. I know that as we are going through this discipline it is disagreeable to us but we need to remember Hebrews 12: 10-11 God disciplines us for our good, in order that we may share in his holiness. No discipline seems pleasant at the time, but painful. Later on, however, it produces a harvest of righteousness and peace for those who have been trained by it.

Now on the other hand we have the devil in the mix he tries to make you question if you should live a life for Christ. He can make you question if there is a God! In 2 Corinthians 4 4 The god of this age has blinded the minds of unbelievers, so that they cannot see the light of the gospel it explains that the devil has some dominion over us. There is an awesome story in the bible about a man named Job; Satan said that he could prove to God that the only reason that Job followed God without fail was because God protected him Job 1:10-11 10 “Have you not put a hedge around him and his household and everything he has? You have blessed the work of his hands, so that his flocks and herds are spread throughout the land. 11 But now stretch out your hand and strike everything he has, and he will surely curse you to your face.” God knew Job 8 “Have you considered my servant Job? There is no one on earth like him; he is blameless and upright, a man who fears God and shuns evil.” He knew Satan was wrong so he agreed to let Satan test Job 12 The Lord said to Satan, “Very well, then, everything he has is in your power, but on the man himself do not lay a finger.” Throughout Jobs life he had everything taken away from him, in a sense he was tortured. His family was taken away, his wealth, and his health. Job stayed strong and in the end all that had been taken was replaced Job 42 10-11 After Job had prayed and endured all the hardships, always depending on God, the Lord restored his fortunes and gave him twice as much as he had before. All his brothers and sisters and everyone who had known him before came and ate with him in his house. They comforted and consoled him over all the trouble the Lord had brought on him, and each one gave him a piece of silver and a gold ring.

To close, we should thank God, repent of the things that we have done wrong and thank Him for everything He has done for us!