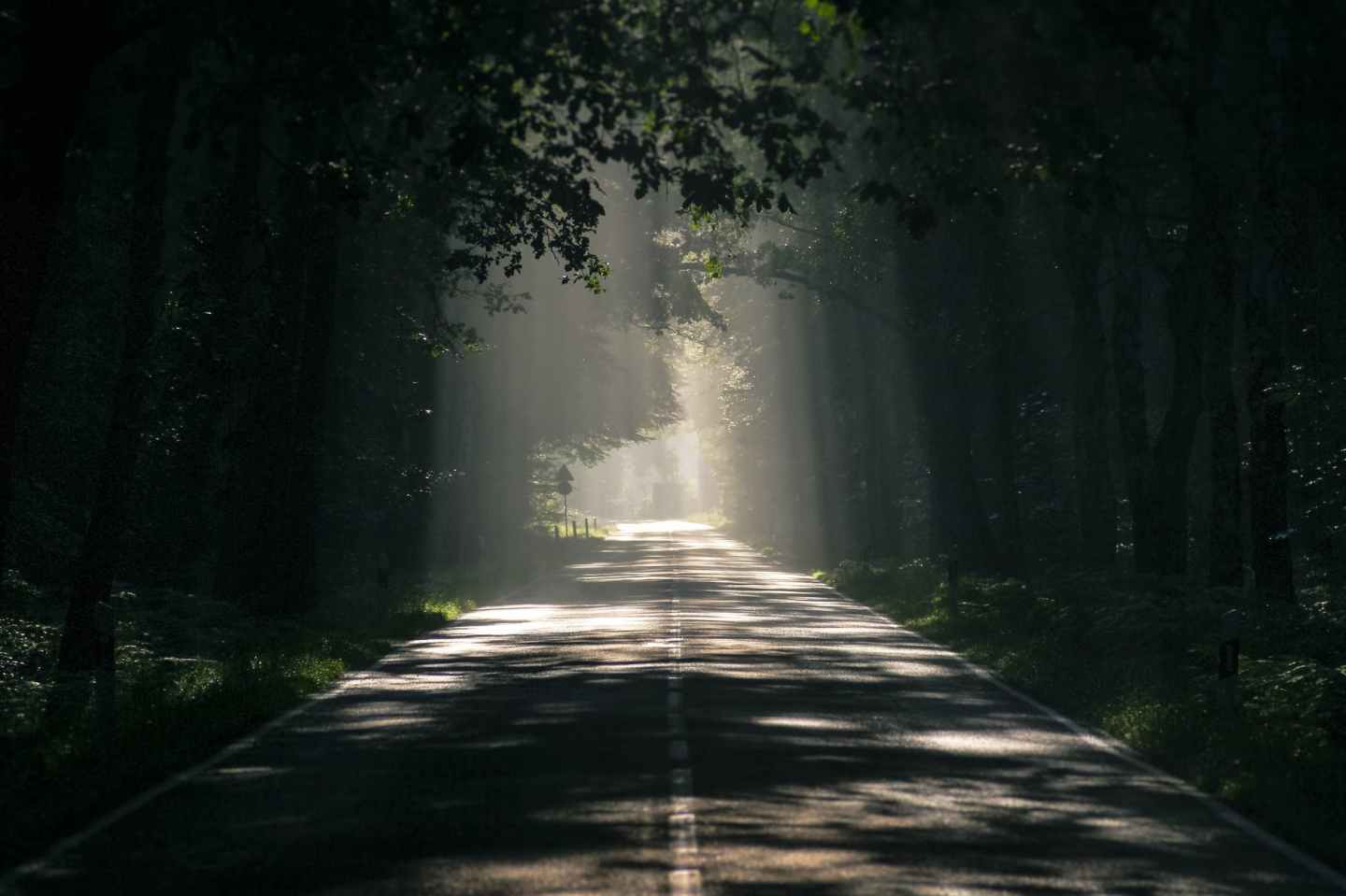 The Light in the Dark (part 5)

When we become aware of who we are at a young age we have to start making choices. As a baby, even though we will not remember, we made the choice to first pull ourselves up, start to crawl and finally walk. Each decision we make no matter how small has some kind of consequence positive or negative.

We are hungry and want to grab something to eat. We could go to a fast food restaurant or could cook a meal. The positive of the fast food; it is quick and you don’t have to do the work. The negative; you do not know what is in the food that you are eating and the ingredients that are used are not good for your body. In the long run you’ll have the possibility of getting heart disease, obesity, diabetes, and few other conditions. Eating out also costs more than eating a homemade meal.

The positives of eating a home cooked meal. You can make something that you like, that tastes good, it is healthy and you have control of the ingredients. Eating at home costs less and you can use higher quality food. The negative of homemade, it takes time to cook, you have to do the work, and you have to clean up the mess.

We have a choice to make in our lives that will determine our eternal life, follow Jesus or follow the world. He who believes in him is not judged. He who doesn’t believe has been judged already, because he has not believed in the name of the one and only Son of God. This is the judgment, that the light has come into the world, and men loved the darkness rather than the light; for their works were evil.

Let no one say when he is tempted, “I am being tempted by God,” for God cannot be tempted with evil, and he himself tempts no one. But each person is tempted when he is lured and enticed by his own desire. Then desire when it has conceived gives birth to sin, and sin when it is fully grown brings forth death. Do not be deceived, my beloved brothers. James 1:13-16 ESV

We, Humans, have a tendency to not take responsibility for actions even at times blaming others for what we have done. We are in a relationship and we can never do wrong never accepting that we might also be 50% of the problem. We get pulled over and get a ticket because we were speeding, we argue with the officer because we know we were not. We are fishing and take that one extra fish, we get checked by the Game Warden and receive a fine. We then try to argue and reason with the officer even though we made the decision to keep the extra fish.

Don’t get me wrong, there are some actions that have taken place that we have had no control over. But if we keep walking in what happened to us in the past we’ll never leave those circumstances. Let’s look at the positive and negative actions of this focus. The positive; because history has a way of repeating itself we remember these things so that we’ll try to make sure they never happen again. The negative; sometimes we have a tendency to focus on this bad and never see anything else, I do this sometimes. This mindset is hard to get out of once we have put ourselves there. This will keep us in a state of always being victimized, not allowing us to move beyond what happened.

What the Bible Says

But one thing I do: forgetting what lies behind and straining forward to what lies ahead, I press on toward the goal for the prize of the upward call of God in Christ Jesus. 1 Timothy 3:13-14 WEB And they may come to their senses and escape from the snare of the devil, after being captured by him to do his will. 2 Timothy 2:26 ESV For you were called to freedom, brothers. Only do not use your freedom as an opportunity for the flesh, but through love serve one another. Galatians 5:13 ESV

I have Multiple Sclerosis and with all of the issues that get tossed at me on a daily basis I have done two things that has always kept me afloat. I always pray and I always try to find at least one positive thing that happened in the bad. These two things have helped me get through not being able to walk for awhile, see and hear. The positive is that it comes and goes, there are a lot of things I used to do I cannot do anymore. But I got new things that I would have never done if I would not have gotten the MS.

Beloved, don’t believe every spirit, but test the spirits, whether they are of God, because many false prophets have gone out into the world. 1 John 4:1 WEB

No temptation has taken you except what is common to man. God is faithful, who will not allow you to be tempted above what you are able, but will with the temptation also make the way of escape, that you may be able to endure it. 1 Corinthians 10:13 WEB

Your Not of This World

Don’t be conformed to this world, but be transformed by the renewing of your mind, so that you may prove what is the good, well-pleasing, and perfect will of God. Romans 12:2 WEB

His Light is Becoming Brighter

Little children, these are the end times, and as you heard that the Antichrist is coming, even now many antichrists have arisen. By this we know that it is the final hour. 1 John 2:18 WEB

Finally, be strong in the Lord, and in the strength of his might. Put on the whole armor of God,

that you may be able to stand against the wiles of the devil. For our wrestling is not against flesh and blood,

but against the principalities,

against the world’s rulers of the darkness of this age,

and against the spiritual forces of wickedness in the heavenly places.

Therefore put on the whole armor of God, that you may be able to withstand in the evil day, and having done all, to stand.

Stand therefore, having the utility belt of truth buckled around your waist,

and having put on the breastplate of righteousness,

and having fitted your feet with the preparation of the Good News of peace,

above all, taking up the shield of faith, with which you will be able to quench all the fiery darts of the evil one.

And take the helmet of salvation,

and the sword of the Spirit, which is the word of God;

with all prayer and requests, praying at all times in the Spirit,

and being watchful to this end in all perseverance and requests for all the saints Ephesians 6:10-18 WEB

Dear Heavenly Father, thank you for guiding my footsteps when life has seemed its darkest You have always carried me through. In Jesus Name Amen

Getting to Know Him

Do you want eternal life? Do you want to enter heaven through the only guide that can help you navigate your way there? To enter His home, get to know Him better, and make Him your Lord and Savior CLICK HERE…..